Status of Women in Higher Education

PIPELINES, PATHWAYS, and INSTITUTIONAL LEADERSHIP – infographic report on the status of women in higher education. 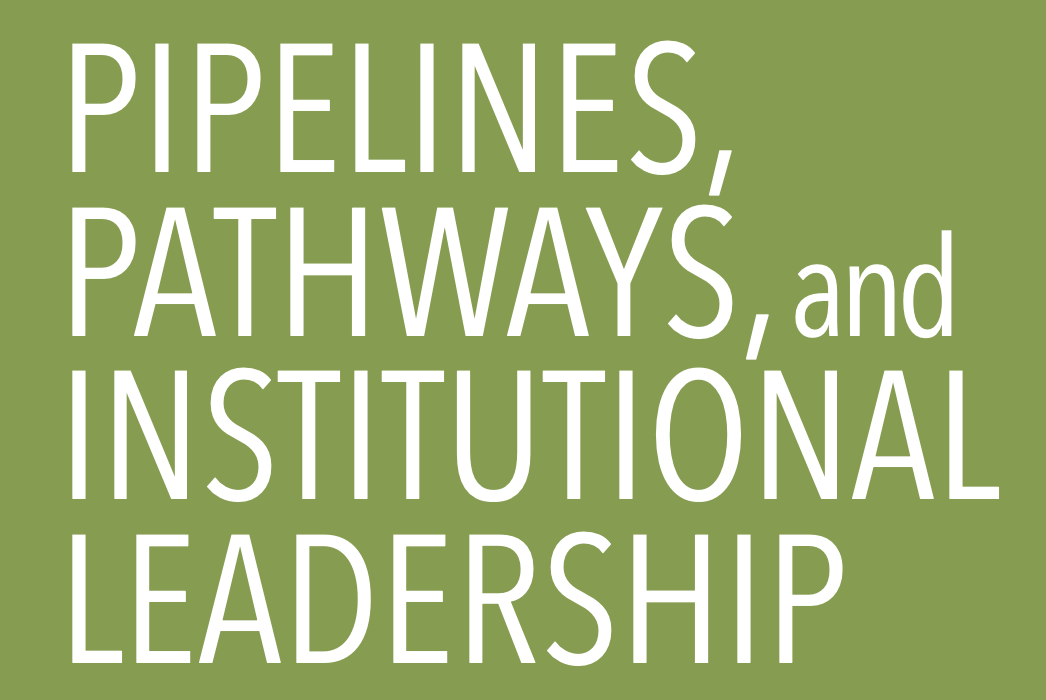 PIPELINES, PATHWAYS, and INSTITUTIONAL LEADERSHIP  is an infographic report on the status of women in higher education. It was initially published in 2009 and then updated in 2017. It is interesting to note that there are more than enough qualified women to fill available leadership positions – female students have earned half or more of all baccalaureate degrees for the past three decades and of all doctoral degrees for almost a decade.

Despite the number of female graduates available for leadership positions, women do not hold associate professor or full professor positions at the same rate as their male peers.

The pay gap is still there and men make more than women at every academic rank!

Moreover, there are fewer women than men in management roles, such as Presidents or Chief Academic Officers, and those women are less likely to be married and less likely to have children compared to their male counterparts. At the end of the report, you can find recommended actions that universities can take in order to address those issues, such as fair hiring and promotion policies.

The PDF of the infographic can be found here.