“Women need to be resilient when interacting in male-dominated spaces. I
recommend surrounding yourself with women mentors who will back you up
and offer advice from past experiences, strategically and emotionally.
This is one of the most invaluable steps I’ve taken as a founder.” 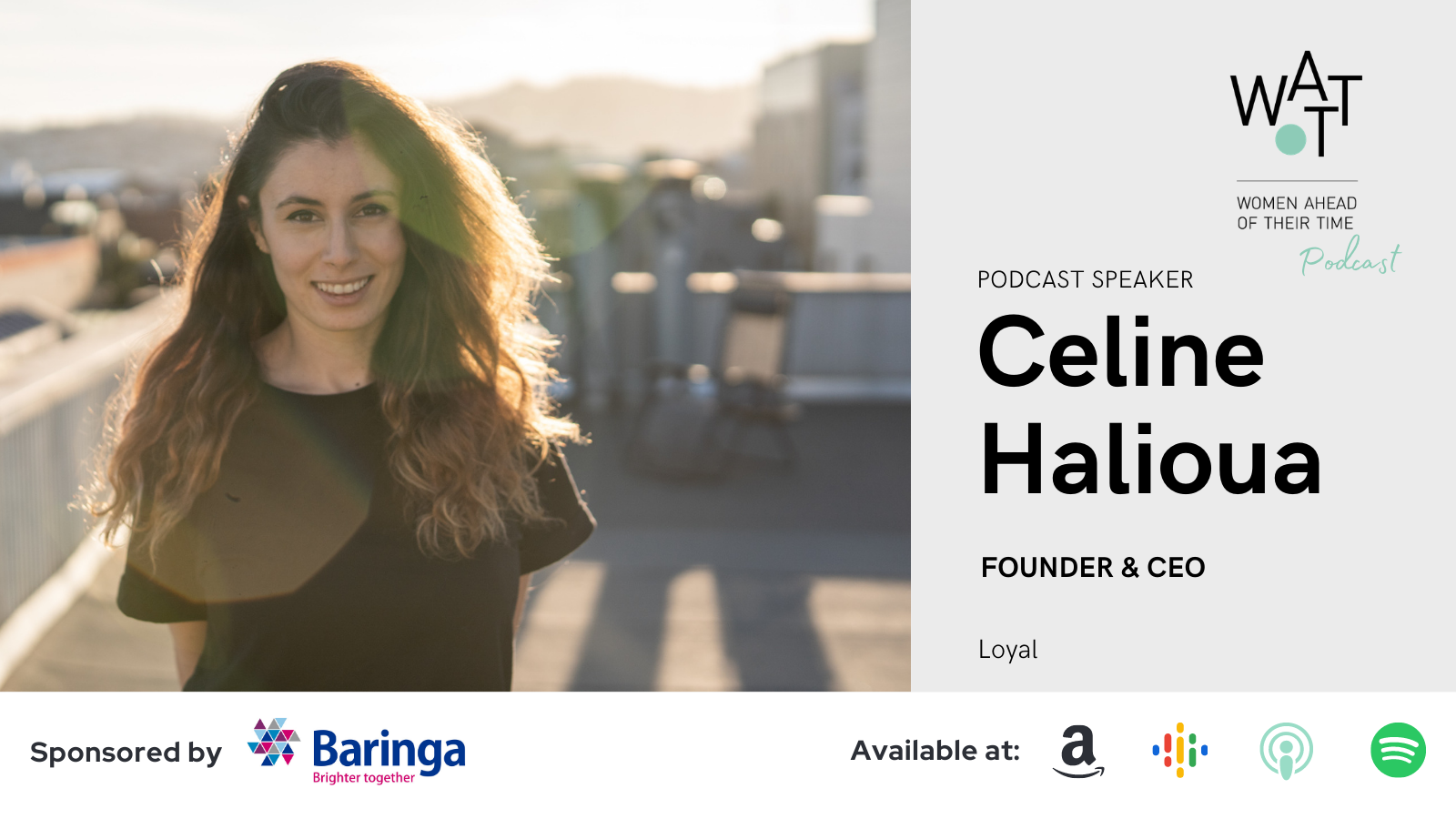 For the fourth episode of the WATT Podcast, our guest is Celine Halioua – founder
and CEO of Loyal, a San Francisco-based biotech developing drugs to extend the
lifespan and improve the healthspan of dogs. Celine studied neuroscience and
nanobiotechnology at UT Austin and at Uppsala University, and then went on to
study for a PhD in health economics of gene therapy at the University of Oxford in
order to better understand healthcare access, particularly when it comes to
expensive therapies such as gene therapies. She also has experience working in the
venture capital world, both as a founder raising for her start-up and as Chief of Staff
to Laura Deming at The Longevity Fund. Celine is a strong advocate of female-led
companies and she is passionate about developing better medicines, as well as
improving access to better medicines.

Building Loyal and fundraising as a female founder

Advice to women in STEM treading a similar path